Nicholas Winton was born on 19 May 1909 and died on 1st July 2015 aged 106. He was known for organising the rescue of 669 Czech children from Nazi-occupied Czechoslovakia during the 9 months before war broke out in 1939.

The story became known to the public in 1988 when it featured on That’s Life!, a BBC TV programme hosted by Esther Rantzen. In 2003 he was knighted by Queen Elizabeth II for Services to Humanity for this work.

Learn About the Trust 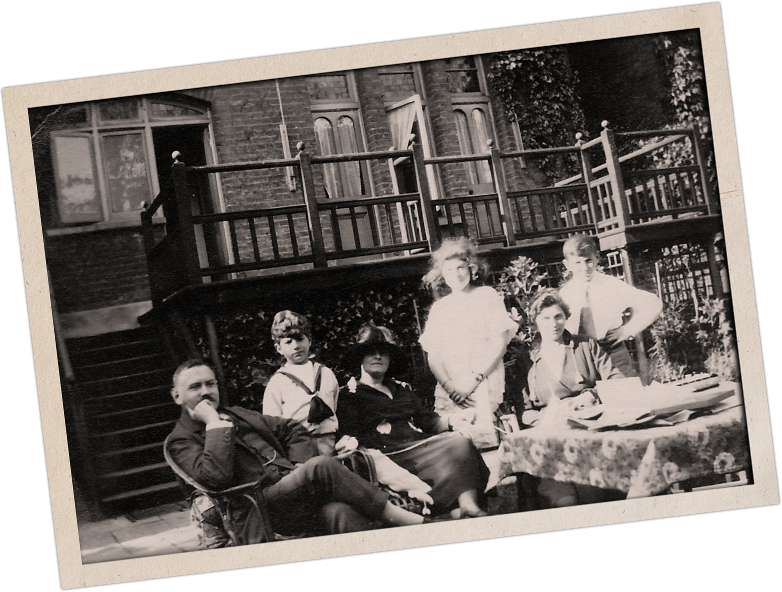 After four years of research and writing, my father's biography was finally published in mid-May 2014 to coincide with his 105th birthday! It was a great voyage of discovery for me and I was privileged to have had access to all Nicky's papers and photos which he kept throughout his life, as well as his own recollections and those of his friends, family and colleagues. I hope that those who read it, find the stories therein as fascinating as I did.

In the 9 months leading up to the outbreak of World War II, 669 children, mostly Jewish, were transported from Czechoslovakia to Britain and other countries.

This was due almost entirely to the foresight and energy of a small group of people of whom 29-year old stockbroker, Nicky Winton - now Sir Nicholas Winton was the organiser. 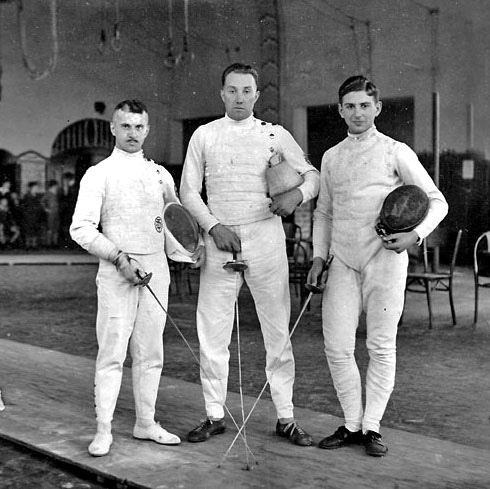 This exhibition is a tour through the life of Sir Nicholas Winton. Personal items from his archive illustrate different moments in his life. His work on the Czech and Slovak Kindertransport in 1939 is best known but his early life, his war and post-war service and later charitable work are also explored.

Celebrations, Places of Interest and Memorials

Sir Nicholas Winton has been celebrated across the world in countless ways. Here we detail a few notable Memorials and places of interest.